When Should We Avoid Using Metal Hard Seal Butterfly Valves

Metal hard seal Manual Butterfly Valve, although able to adapt to higher operating temperatures, have a longer service life than soft seals, but metal hard seal butterfly valves are difficult to completely seal, so they are generally used for throttling. In the domestic valve manufacturers, due to the different structural forms of the sealing pair, when the metal hard sealing butterfly valve is used as a shut-off valve, the sealing performance is also different. 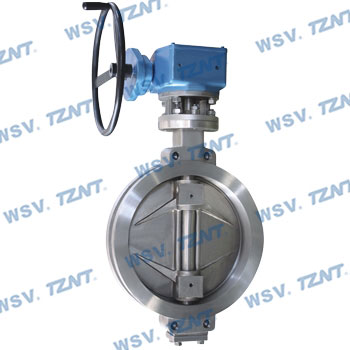