Today, freshwater is scarce and accounts for only 2.5% of all water resources worldwide. According to the United Nations (UN) projections, by 2025, a quarter of the world's population will suffer from freshwater shortages and about 2 billion people will not have access to drinking water.

This forecast is particularly alarming for the Middle East, one of the most affected regions in the world. There, many countries with the highest per capita water use (such as the UAE) may run out of freshwater resources in about 50 years.

On a global scale, desalination demand has grown at an average annual rate of 14% over the past few years. This is because of the rapid population growth, especially in areas where the world's water resources are tight, and the usual solution is to meet the demand in the form of desalination. Therefore, it is not surprising that the water-poor and high-consumption North-African region accounts for 70% of the global desalination plants. However, the enormous power consumption of these desalination facilities has put additional and considerable pressure on the energy grids of these countries.

The increasing demand for freshwater supplies in coastal areas will drive demand for desalination systems, but the development of marine energy technologies is relatively short and their cumulative environmental impact is difficult to estimate. Therefore, further research on environmental, social and economic impacts is needed, and the benefits of energy and desalination water production cogeneration systems are comprehensively assessed.

Weidouli is specialized in produce Desalination Valve. Our products are very popular, if you are interested in our products, please contact Alloy Valve Manufacturer as soon as possible. 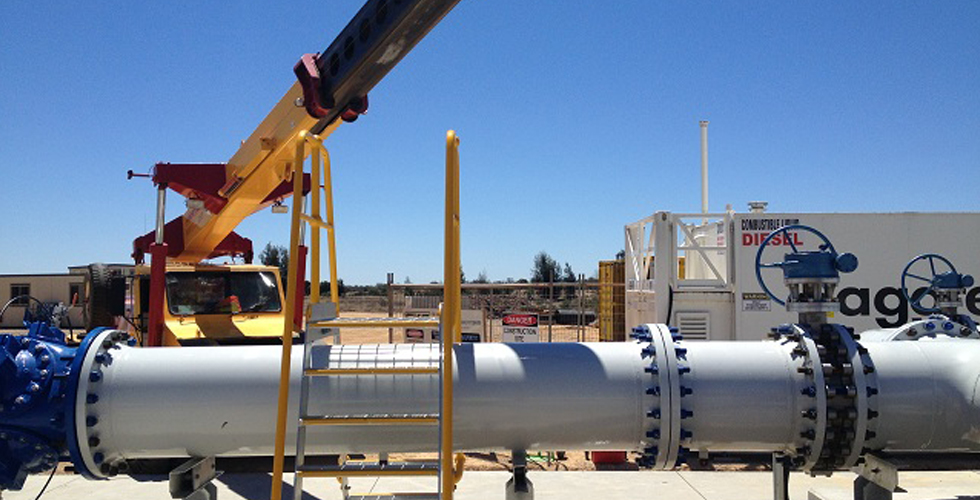